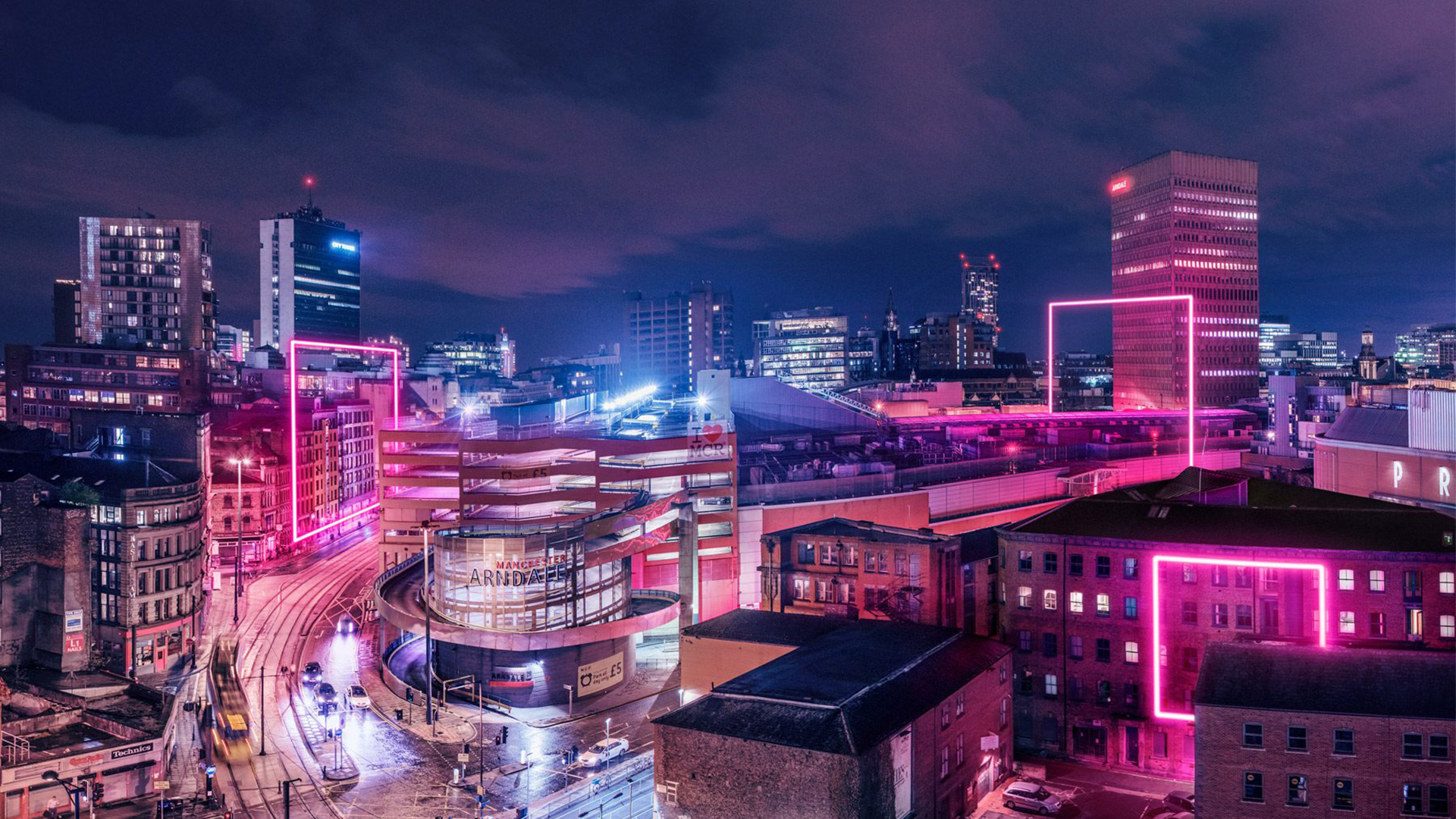 An ambitious plan to leverage the power of design to support Manchester’s 10-year strategy has been launched by City Council Leader Sir Richard Leese.

Speaking at the annual Design Manchester Conference at The Bridgewater Hall on 19 October, Sir Richard emphasised that design, like technology, is a horizontal driver at the heart of all services and economic sectors. While design had always been central to the Manchester story – from the industrial revolution to the city’s regeneration since the mid-1990s – he pointed out it is now more important than ever to think about how we design our public services, make great products from our scientific discoveries like graphene, how emerging technologies like artificial intelligence work for the benefit of the community, and how we best support the fast-growing startup economy that is so central to the region’s success.

As part of the plan, the city intends to work with Manchester’s design community and with public sector and industry partners to develop a detailed “Manchester Design Manifesto”, with the aim of producing better outcomes for all the aims set out in Our Manchester, the ten-year strategy adopted in 2015, as well as those in the other strategies adopted by the city and its neighbours in the Greater Manchester region.

The Manifesto proposal took shape after Design Manchester, which has run an annual design festival in the city since 2013, was asked by the City Council to investigate how designers, design skills and design thinking could come up with better solutions for the challenges and opportunities that lie ahead. The resulting study identifies areas that would benefit from the user-centred and transformative impact of design, from industry to education, and from public services to the public realm. Designers in architecture and transport, services and products, media and digital all have a contribution to make to achieving the prosperous, clean, diverse and inclusive metropolis envisaged in Our Manchester and Our People Our Place [the Greater Manchester Strategy].

Sir Richard said: “Design represents a significant opportunity for Manchester. We live in an age of transformative change. Design can help us make sure those changes work for the benefit of our city and our communities.”

Lou Cordwell OBE, CEO of magneticNorth, Advisory Board chair of Design Manchester and co-author of the study, said: “Design, like technology, plays a part in everything we do. We have an unprecedented opportunity to choose how we design the future of Manchester in areas like housing, healthcare, education and skills. We don’t want to design it by default.”

Study co-author and Design Manchester director Kasper de Graaf said: “Manchester is at the heart of the largest digital and creative cluster in the UK outside London. Design is central to growing this opportunity. By engaging the design community in this way, the city will benefit from the growth of the cluster and from the improvements it will deliver in products, services and the environment.”