aWayWay ("a different way of Awayday") was a two-day conference organised by Images&Co for members of the Faculty of Arts and Humanities at Coventry University on 21-22 June 2018.

The conference was an opportunity to discuss the Faculty's ten-year vision, including the new art school building being designed by BDP, and explore opportunities for collaboration across the Faculty's schools – Art and Design, Humanities, Media and Performing Arts – and other disciplines across the university. 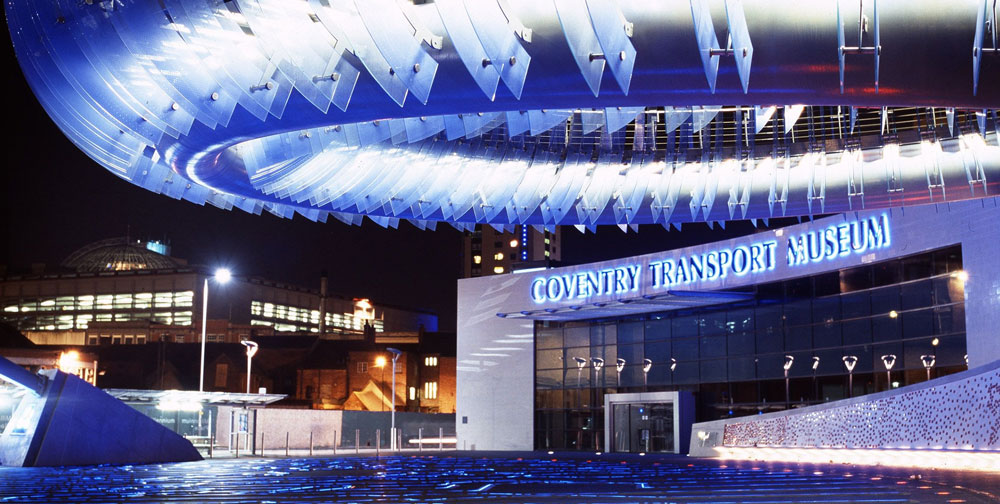 The venue – Coventry Transport Museum – provided a compelling context for the event, with its rich stories and evidence of design and innovation in Coventry over the last 200 years, from pioneering bicycle manufacture to the story of Jaguar, the 4D land speed record simulator and collaborations with the universities on future transport technologies.

Coventry University is one of the three partners, alongside Coventry City Council and Warwick University – in the city's successful bid to be the UK's City of Culture in 2021. In this, the Faculty of Arts and Humanities has the opportunity to play a significant role, so this provided a particular focus for the conference. Keynote speakers addressed a range of core topics.

Dr Shaun Hides, the academic dean, outlined the faculty's vision and plans for the coming decade, answering questions about the ongoing consultation process, the demands on staff and the opportunities for supporting their needs.

Coventry City Council chief executive Dr Martin Reeves pointed to the city's remarkable growth and success in recent years but stressed that there is another side, with considerable deprivation and lowlife expectancy in some parts of the city. Describing it as "A Tale of Two Cities", he challenged the Faculty, with its range of expertise and skills, to address both aspects in the contribution it makes to the City of Culture and the city's ten-year culture strategy. 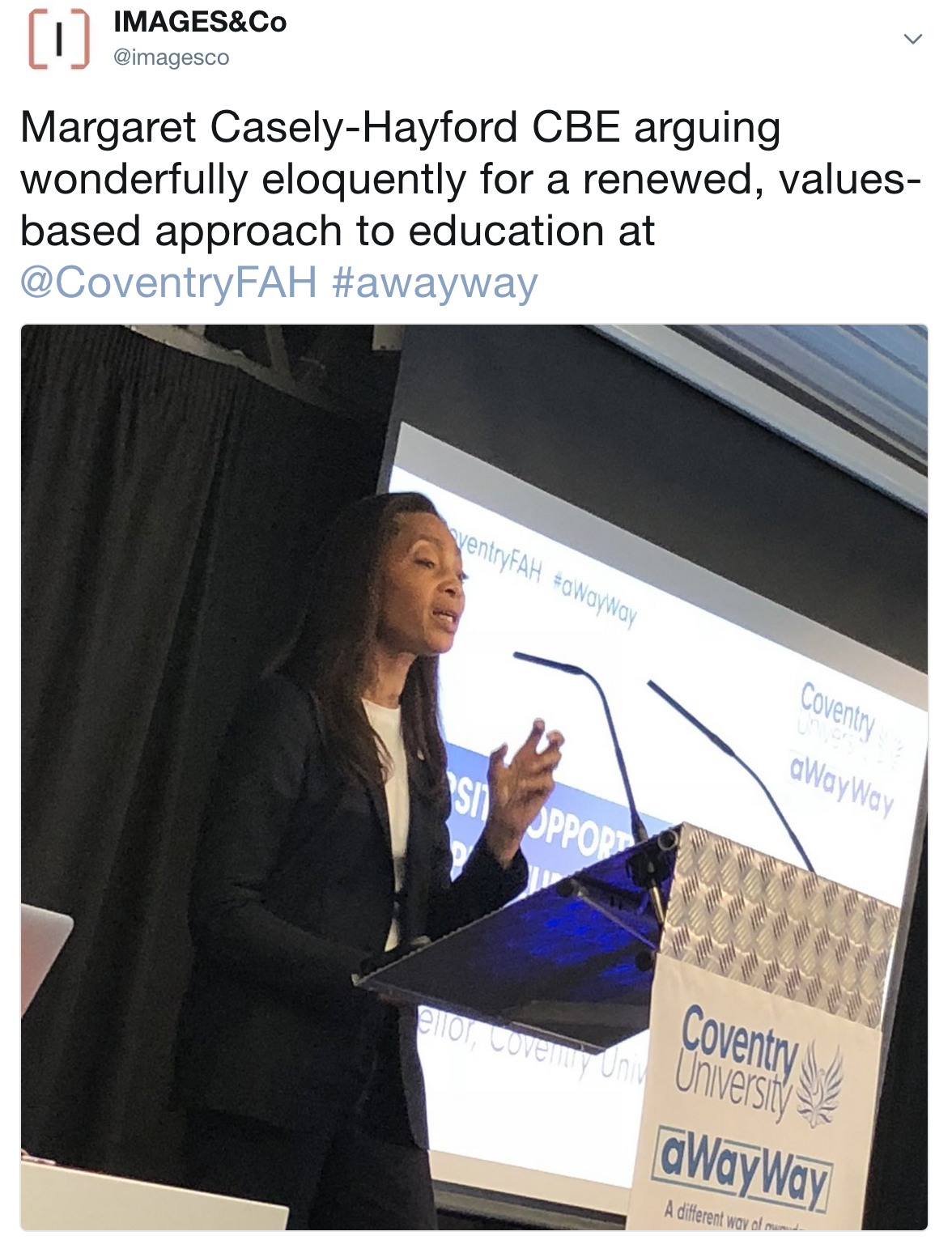 Margaret Casely-Hayford CBE, chancellor of the university and chair of The Globe theatre, spoke about the importance of arts and humanities education in the emerging world of digitisation and automation, emphasising the centrality of diversity, collaboration and entrepreneurship. 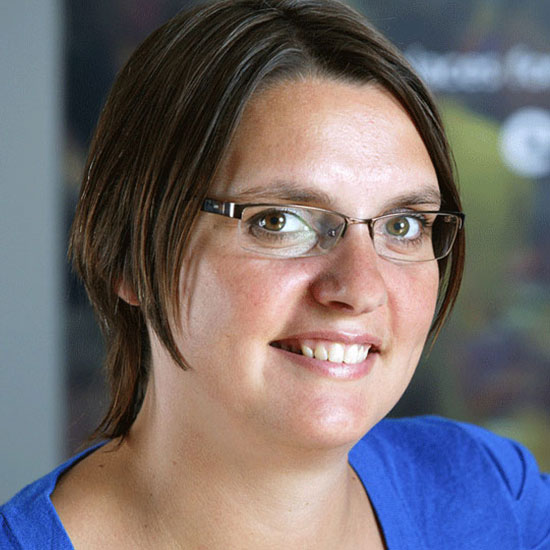 Talking about future plans is much easier with visualisation and so it proved with discussing concepts for the new faculty building which were presented by BDP Architect and Director Sue Emms. Coventry can learn from the positives and challenges of significant similar recent projects in higher education, such as the Stirling Prize-nominated Benzie Building at Manchester Metropolitan University, the Central Saint Martins Granary Building at King's Cross and the New Adelphi at Salford University, while also exploring ways in which rethinking space can change the perception of the university in the city. The designs are at an inchoate stage, but Sue's clear exposition of the process and the current thinking sparked a productive discussion about ideas and practicalities.

Government funding for research and innovation, and the relationship between academia and the creative industries were explored by Professor Andrew Chitty, Creative Economy Champion of the Arts & Humanities Research Council, who spoke about the Creative Culsters Programme, the Audience ofthe Future call and the new £20m fund for "Culture and the Creative Industries" which was announced by DCMS as the conference opened.

Mike Stubbs, director of the Foundation for Art and Creative Technology, shared experiences of Liverpool and Hull as previous cities of culture and challenged Coventry to approach its year with word-class ambition.

BBC Chief Design Officer Colin Burns and Sparta Digital's Kevin Moss participated in a panel discussion about emerging media that ranged from user experience across multiple channels and the potential of Augmented Reality as a design tool.

A programme of breakouts, panels and workshops included the artist Andrew Jackson looking at New Documentary Photography; Ruth Claxton of Birmingham's STEAMhouse discussing the creative industries; Darryl Georgiou exploring Digital Activism with Simon Poulter; Malcolm Garrett and Kasper de Graaf engaging designers and teachers in an exploration of design innovation past and present. The post-digital creative environment provided the context for sessions on Artificial Intelligence in Education with Coventry University's Dr Huma Shah; Immersive Sound Design with Martyn Ware; the Digital Skills Gap with Dr Yanguo Jing, who combines his role as associate dean at the faculty with directorship of the Institute of Coding; and an inspiring presentation by UAL's Dr Charlotte Web, Chief Leopard of the Feminist Internet, exploring issues in the genderisation of networked systems such as the internet and social media. 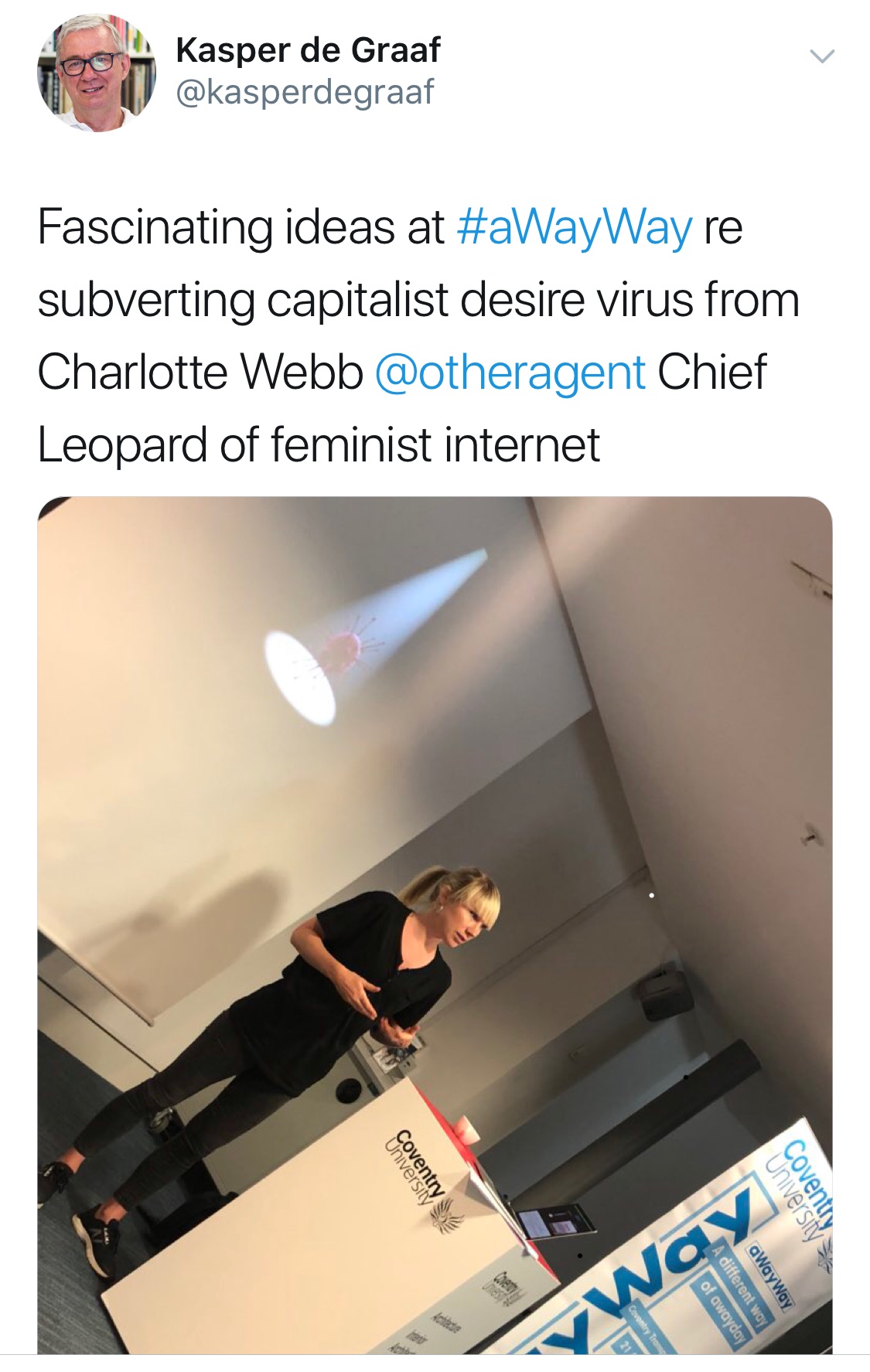 A series of four workshops focused on challenges and potentials associated with the City of Culture: the central questions of diversity and leadership with Lara Ratnaraja; the "Essence of Coventry" with local developer Alan Denyer; artists collaborations with Coventry Biennial founder-director Ryan Hughes; and the link between wayfinding and city identity, in which Kasper de Graaf and wayfinding product designer Sam Gullam discussed with faculty members how locally rooted, coordinated information can help make the city more usable, accessible and inclusive for City of Culture visitors and local residents alike.

Associate Deans Professor Mark Evans, Barbara Tully, Kollette Super and Dr Yanguo Jing convened breakout groups on teaching and learning. At the conclusion of the conference, they were joined by Professor Neil Forbes and Dr Hides in a panel discussion and Q&A session about cross-disciplinary working and continued engagement across the faculty. 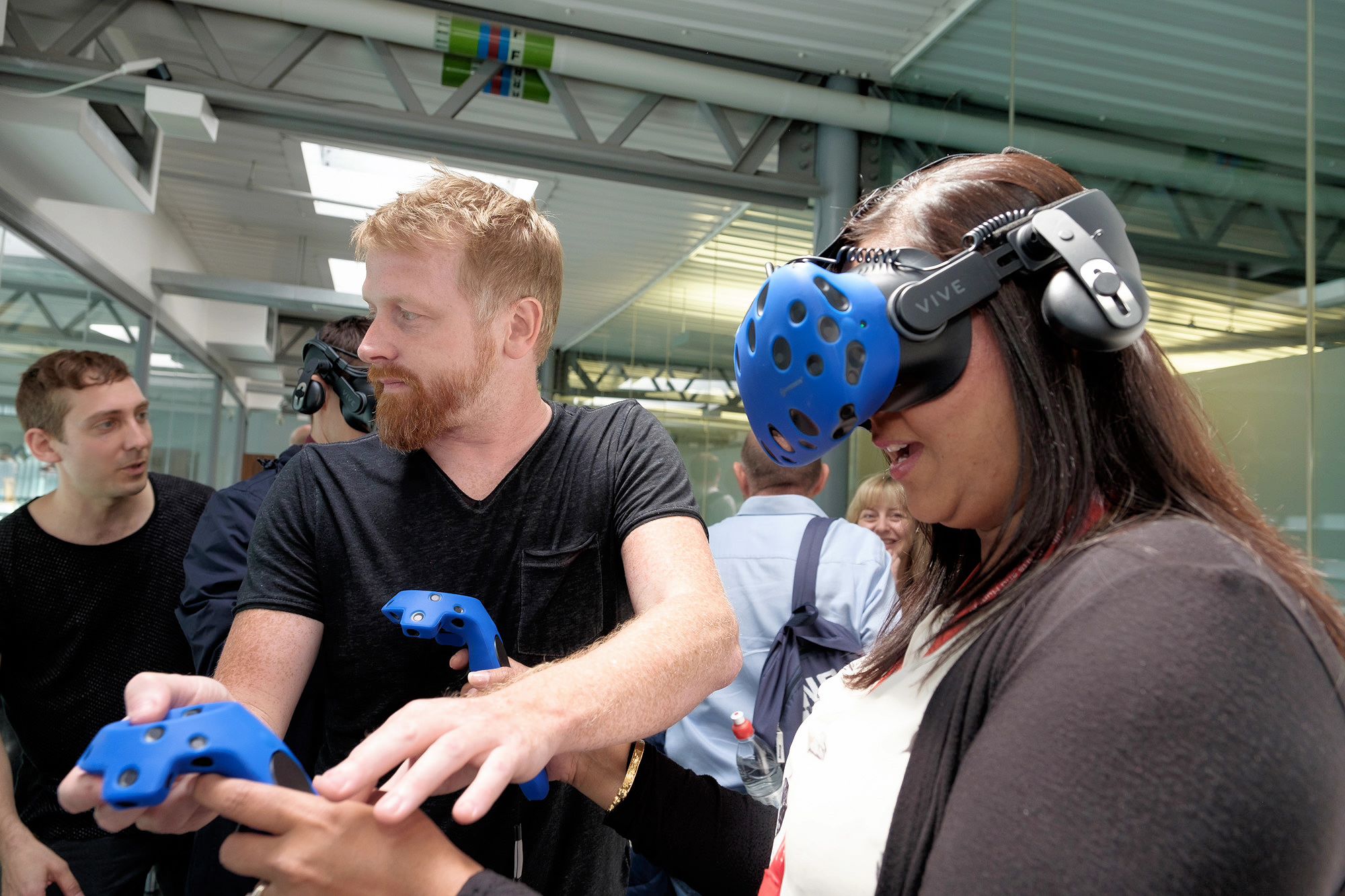 The New Sounds New Syles innovation fair, created by Images&Co in partnership with AHRC Creative Economy and first presented at Digital Catapult last December, made a second appearance at this conference, giving participants a chance to engage with Hackoustic's collection of 'hacked music' instruments and the installations of VR artist Lee Mason.